Join 10,729 other subscribers
Follow RAMBLINGS OF AN OL' INFANTRYMAN: on WordPress.com 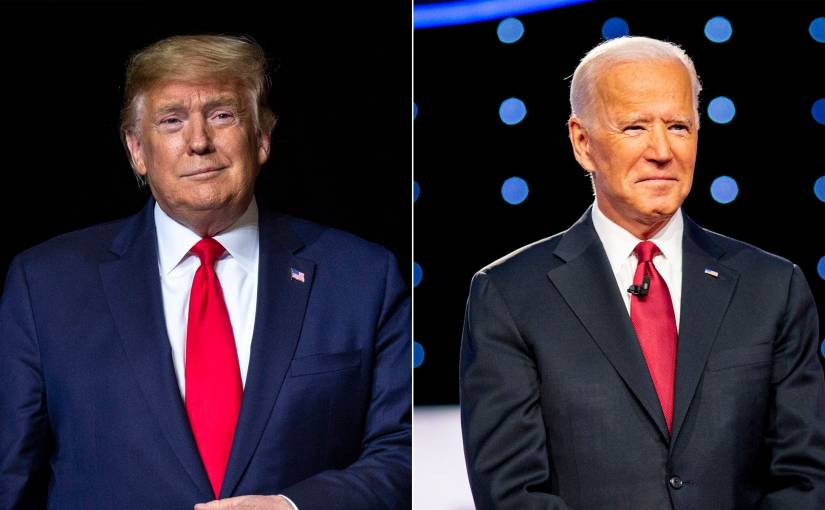 Today is the day that we decide on the path of America for another four years. People on both sides are positive their guy is going to win by a landslide. No one will know until the final votes are tallied, but when the winner is declared, we will have a detailed picture (esp if the winner does so by a large margin) about which messaging struck the heart of America.

Before we delve into what each scenario means, let me first identify the heart of America. The average American isn’t reflected in the loud voices of extreme left or right. They are the folks who get up, go to work, and are just trying to navigate life. All they want is to provide for their family, give their kids a better life, and take a vacation every year. The average American is tone-deaf to politics because both sides have been singing off-key for years now.

Now, on to the winners.

If Biden were to win, it would prove that America’s heart believes the following things, in order of importance.

I list the last one, last, because, at this point, I’ve yet to hear anyone close to me say either guy is a “good guy”. Issue 3 is simply the icing on the cake.

If Trump wins: (again in order of importance)

The first point is where I believe the election hinges.

I think that rioting and divisiveness have the potential to hold the most significant sway over the election, with the fear of getting shut down, again, running a close second. My reasoning for this?

At our core, Americans hate to be told what to do. It is part of our culture, literally built-in from the founding of our nation.

Getting accosted at dinner with family and friends (esp when you had been locked down for months prior) doesn’t sit with us well. When cities are burned and looted (again in light of the hit we all took from COVID), it galvanizes the fight or flight mode in all of us. It leads to circling the wagons to protect the center. This is part of our DNA, as we are herd creatures.

So as odd as it sounds, for Biden to win means that the majority of people believe Trump is, in fact, racist. However, if Trump wins, it doesn’t prove that America is racist. It demonstrates that folks are tired of being shoved around.