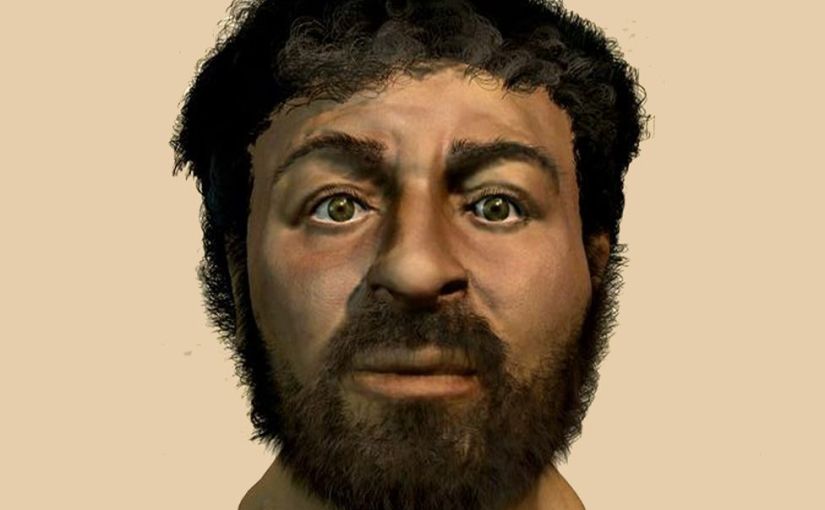 Just recently, Shaun King stated that “White Jesus” is a form of White supremacy and must be torn down. While I agree with him that Jesus was, of course, not White, I vehemently disagree with his notion that we should tear down Statues or artwork depicting him as such. Let me explain why this is a problem.

When it comes to removing Confederate flags, statues, or anything from the ilk from government buildings that dog hunts, and for multiple reasons. They were traitors to the sovereign government. I am not going to waste my time arguing about what the Civil War was fought over. Still, we can all agree that slavery was, at the very least, a significant factor (it was the factor, sorry I couldn’t help myself), and the flag has been adopted by terrorist groups such as the Aryan Nation and the KKK. It has no place on buildings that taxpayers pay for outside of National battlefields and museums.

I will support any movement that fights for equality. I will not help anyone who calls for the attack on the personal liberties of any man, woman, or child. I am a stickler like that.

It’s just like I explain to veterans. I don’t like to see the flag I fought for burned, but we all fought for their right to burn it. Freedom is hard.
Jesus may have indeed not been White, but it’s not up to you who gets to paint him as such.