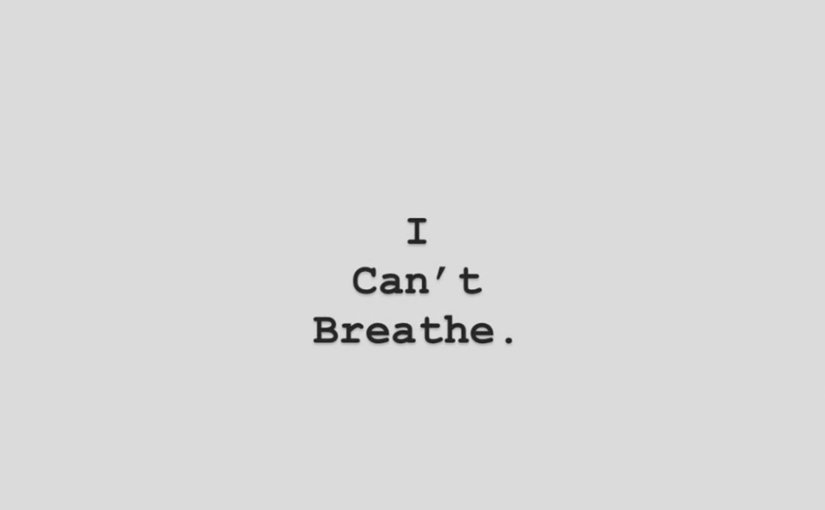 We need to do better.
The fact that police aren’t required to become proficient in self-defense is a major part of the problem.

Some of this stems from simply not knowing the proper way to control people.

I remember back when I was in the army we trained for riot control, and I reached around a guy’s neck, put him in a guillotine, and lifted him up off the ground with it while he was pinned down. I wasn’t trying to hurt him I was just trying to be aggressive. I thought I’d make “Top” proud.

Instead “top” jumped in my ass with both feet because what I did could have permanently hurt him. But at the time I didn’t know any better. Someone taught me and I learned.

No, all cops aren’t bad, I know some great ones, but as a whole they don’t police their own.

Three other cops stood by and watched it happen.
That was their moment to be a hero and they let us all down.

I always took shit for not being angry at Kapernick because I took the time to go beyond the rhetoric and actually listen to what he was protesting. Shit like this happens all the time but largely goes unnoticed because it’s not caught on camera.

All cops aren’t bad is hollow justification for the families of the murdered.

I don’t hate the police.
I want to be part of the solution.

Any cop that wants to train in BJJ your first 3 months are on me. You just have to buy your Gi.

I know that if you are trained you will not do things like this. I know you will be more comfortable on the street. I know this because every cop who’s trained has said it.

Let’s do better together.
#justtheramblingsofanolinfantryman